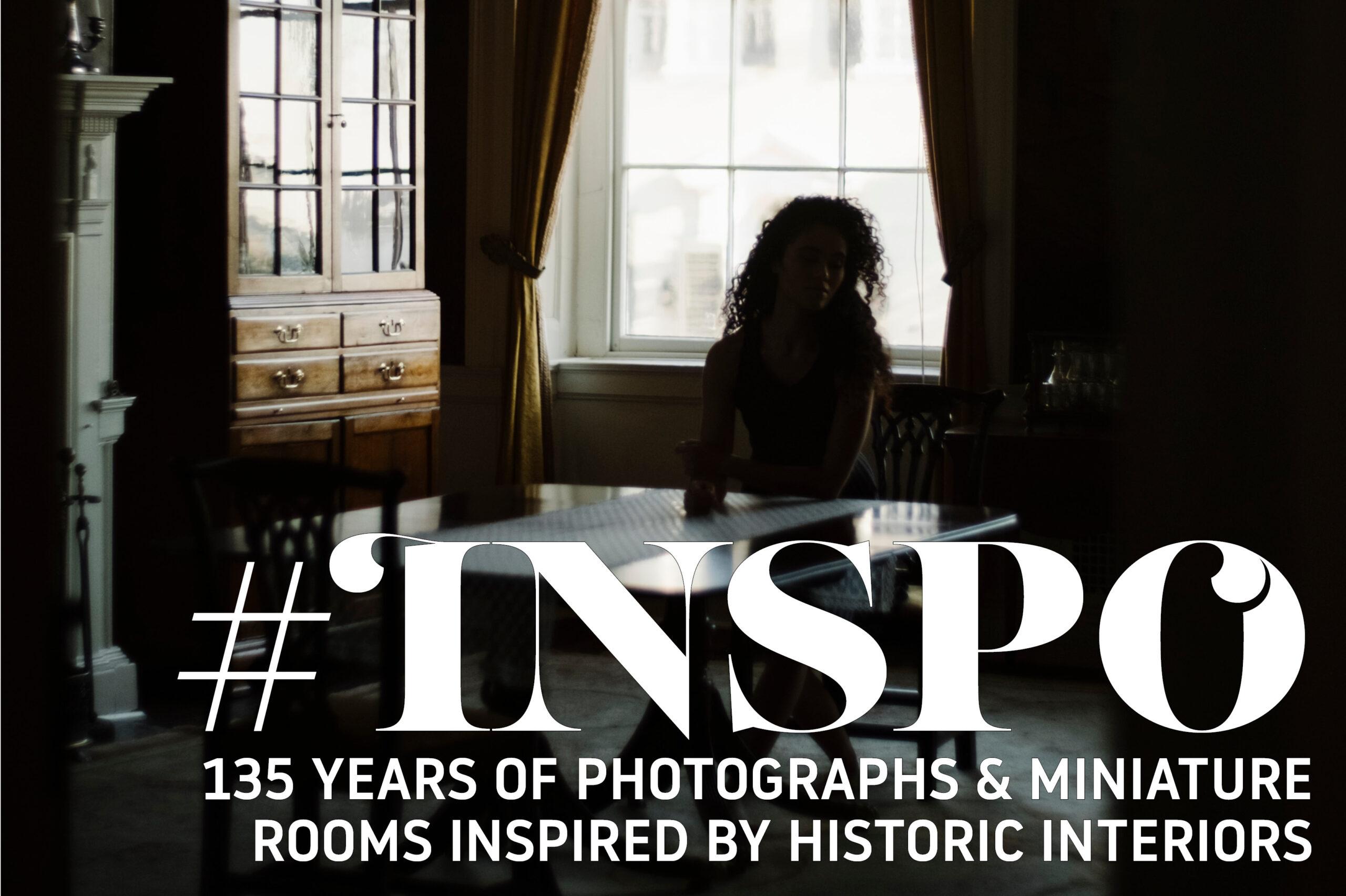 #INSPO: 135 Years of Photographs & Miniature Rooms Inspired by Historic Interiors has been postponed in response to the COVID-19 pandemic. A new opening date will be announced. Follow us on Instagram and Facebook for updates. 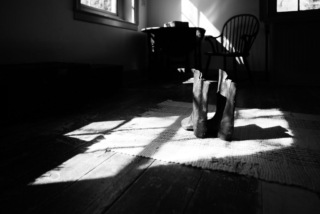 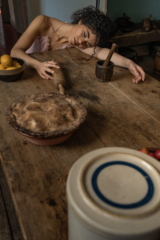 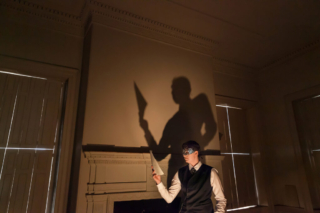 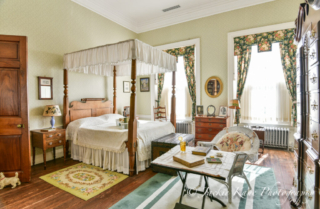 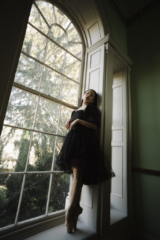 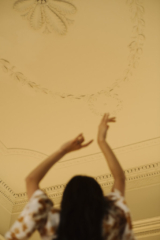 HISTORIC INTERIORS are having a moment. “Before, what was soothing was a house with white walls and no furniture and modern construction,” Helena Hambrecht recently told Vox, “and now what’s soothing is a house from the 1840s with dark paintings on the walls.” Hambrecht is co-founder of Haus, a swanky line of apéritifs marketed with pictures of friends enjoying themselves in a homey, retro-styled living room. The name, of course, is German for house. “It seems like there’s this metashift happening,” she continued, “from cool, minimal, and internet-y to in-person, maximalist, and cozy.” The new focus on interiors is a shift inward.

Residents of Historic New Castle have been filling their houses with old things and good company for well over a century. Before it became a museum in 1976, Lydia and Philip Laird’s Read House was a crown jewel of the social circuit. Pictures of its gracious interiors turned up in magazines from Town & Country to Ladies’ Home Journal. But after 45 years of period rooms, preservation, and stories about George Read the attorney or Silvia Rice the cook, it’s easy to lose touch with the present moment. Space and place have a spiritual dimension. Being inside the house, with its high ceilings and long afternoon sunbeams, inspires people.

On March 27, we’re opening a new exhibition called #INSPO: 135 Years of Photographs and Miniature Rooms Inspired by Historic Interiors. The title is a nod to Instagram’s role in bringing old things back into focus. Hashtags are a way for people to find each other and to discover new things and places. With the perfection of smartphone cameras and the rise of visual culture, design history has developed a sprawling online community. The internet has not so much gone away as grown up. We use it to help process and share our material experiences, and then, increasingly, we turn back to the analog world in search of more. The boundaries between our phones and the world around us have all but disappeared.

Part of the exhibition puts new photography side-by-side with images from old magazines, books, and family scrapbooks. We’ve invited photographers and models to stage their own creative shoots inside the house, giving them a rare level of access and curatorial support. The results are a stunning display of talent, and they also reflect a wide spectrum of identities and experiences. The same could be said of our predecessors’ pictures. The Read House was already a revered landmark when the earliest photographs were taken in the 1880s. But how it was staged and captured then, compared with the 1920s or the 1990s, varies just as widely.

Another part showcases historic rooms crafted by the miniaturist Peter Kendall. Peter’s rooms give us a three-dimensional perspective on what it means to freeze a house in time. His cross-section of the Peyton Randolph House at Colonial Williamsburg captures what the house looked like before fresh research led curators to overhaul its paint colors and furnishings in 1999. Other rooms have used published photographs as models. And one special room is entirely dreamed up based on a scholarly book by Sumpter Priddy III entitled American Fancy: Exuberance in the Arts, 1790–1840.

Lest we think of today’s Read House as a time capsule, these photos and miniatures remind us to take a wider view. Our museum rooms were created by curators acting on the instincts and priorities of their own generation. Now we’re excited to discover what they mean to people in the 2020s. After all, houses are about more than design: they’re about the feelings, friends, and talents we bring to them.